We have [171855] bots stopped! HeadShotDomain
Search 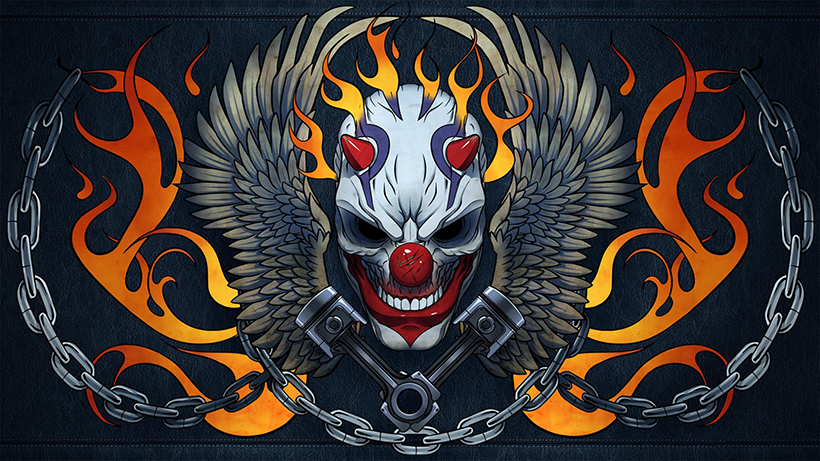 WE HAVE BEEN GAMING TOGETHER FOR WELL OVER 10 YRS. FEEL FREE TO REGISTER AND LOOK AROUND. 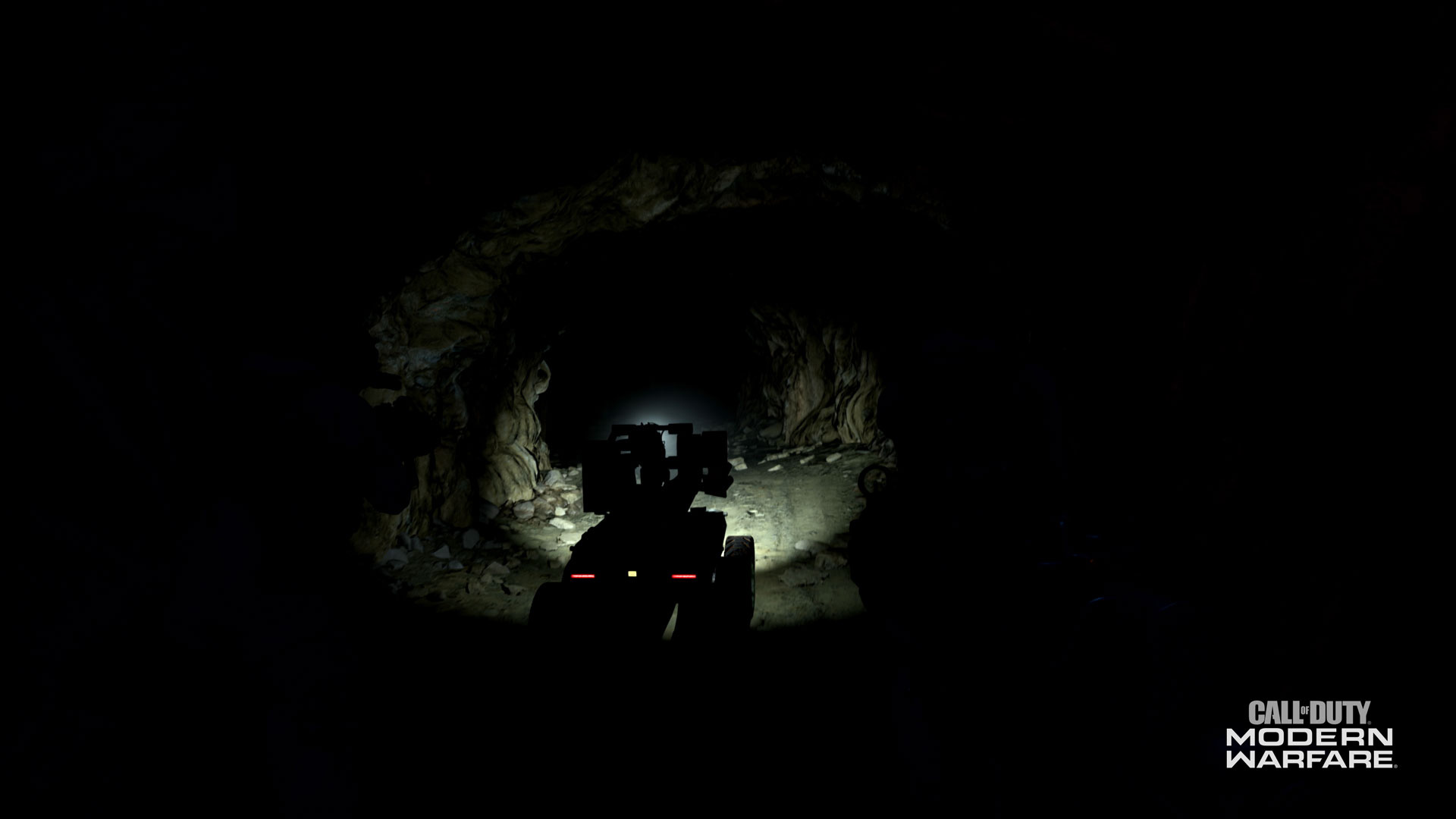 Next is with Night vision turned on 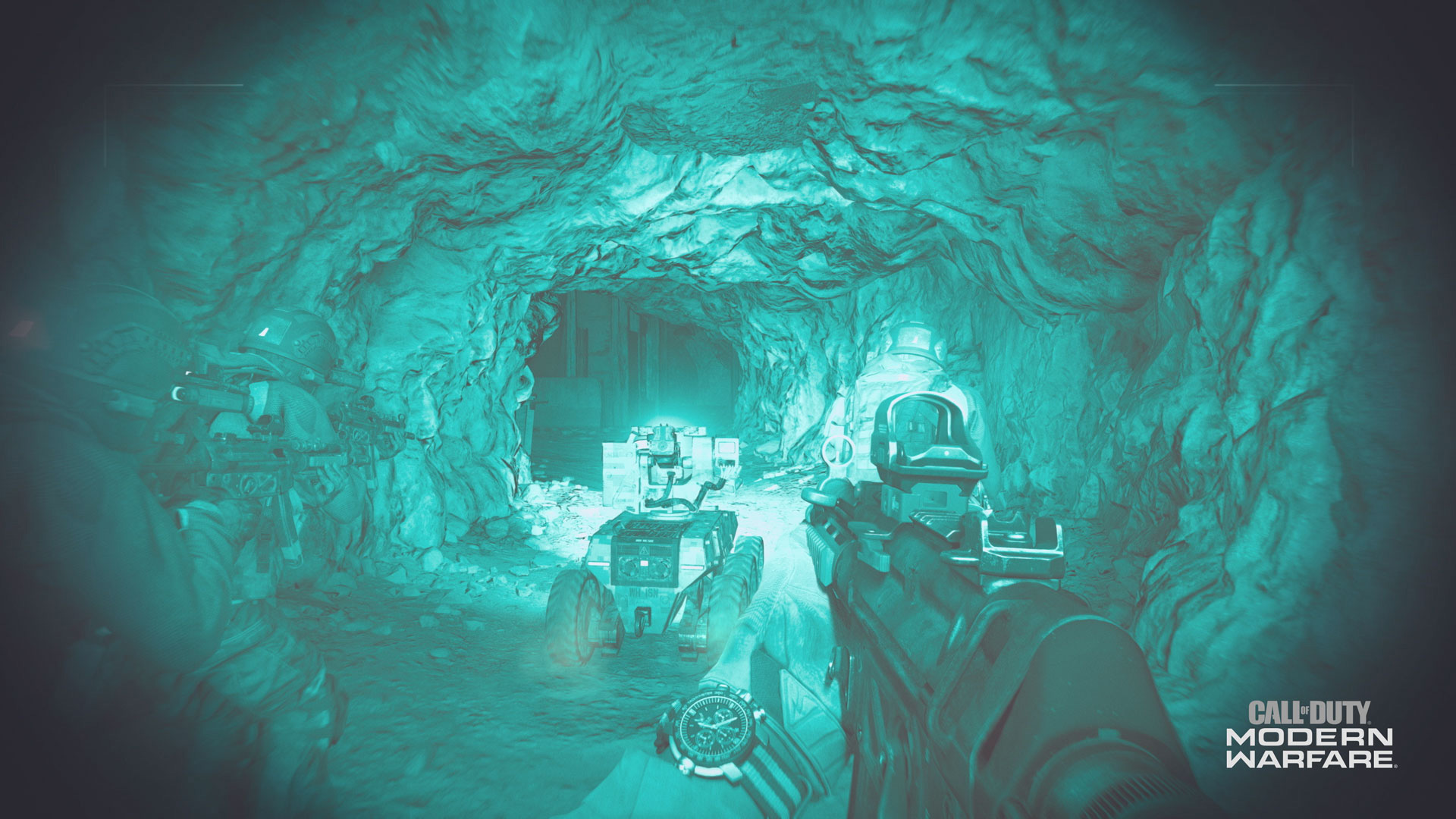 The PC version of Modern Warfare also features a number of options adding to your overall gameplay experience, including:

4K and Uncapped Frame Rate: Youâ€™re able watch and play at 4K resolution, without a frame-rate capping, allowing you flexibility when adjusting your settings.

Expansive Customization Options for PC: Developer Beenox has been working closely in conjunction with Infinity Ward to ensure the PC version of Modern Warfare sets a new high water-mark for customization, featuring more customization options than weâ€™ve ever had in a Call of DutyÂ® game.

64-Player Ground War Matches: Modern Warfare features a variety of gameplay modes, from close-quarter 2v2 Gunfight matches to large-scale 32v32 Ground War battles, as well as fan-favorite 6v6 and 10v10 modes of play. These are available on all platforms.

Squad up with Crossplay: Crossplay (the ability to fight with or against players on console and PC) is available at launch.

Welcome back to Special Ops.

Within Modern Warfareâ€™s Special Ops are multiple dynamic experiences that take place on a wide variety of maps. The largest and most involved multi-stage experiences unfold across a sprawling urban environment around the city of Verdansk. These 4 player matchmade activities are known as Operations.

Most of the Killstreaks you know from Multiplayer Mode, such as airstrikes and UAVs, will be accessible in Special Ops. In addition, a number of vehicles, including tanks, helicopters, and ATVs, give your squad the opportunity to tackle any Operation at hand in a variety of ways.

Want to go in quietly, or guns blazing? Whatever you may choose, the situation is always fluid, as enemy forces will react to your choices in an attempt to foil your plans. They may deploy more soldiers via helicopters or even bring in a Juggernaut or two to wipe out your Armistice fireteam.

â€œThe action got faster, the weapons got more powerful, the stakes got bigger than anything we'd ever seen.â€ â€“ Captain Price

PC gaming is all about customization and with Modern Warfare, the team is delivering the most robust set of customization options ever seen in a Call of Duty PC game. The teamâ€™s goal is to allow each player to tailor their gameplay experience to their individual playstyle. This ranges from a variety of graphics settings so you can find your perfect balance between graphical fidelity and framerates, as well as expansive customization so you can control the game exactly how you want to.

Note! In each of the Specs, the HDD references HD space of 175GB. 175GB is the storage space we recommend players keep available in order to download the post-launch content weâ€™ll be bringing to Modern Warfare. At launch, the initial download will be smaller.

With this in mind, the final hardware specs required to play Modern Warfare have been revealed:

Here are the Minimum specs needed to play Modern Warfare:

Here are Recommended Specs to run at 60fps in most situations with all options set to medium:

We have caught 173 shameful hackers.
NukeSentinel(tm)